Victoria is an NYC-based pastry and cannabis chef who caught my attention through her work with famed chef Miguel Trinidad’s 99th Floor Edibles private infused dinner series in NYC. We crossed paths on Instagram, exchanged a few emails, and when she let me know she’d be in Southern California for a few days, we made a plan to meet up.

We headed to Golden Road Brewery, where we sipped on locally made craft beers – Double IPAs for me! – and got to know one another. Victoria is young, a hard worker, and a badass pastry chef working in one of NYC’s most prestigious Michelin-starred restaurants, and I was just blown away by her hustle and desire to work her way up and learn more about the culinary cannabis industry. I was so impressed by her, and hope to work with her in the future, and just really love and admire her confidence and spirit.

During these difficult times, Victoria is sharing her knowledge via a weekly baking show called Knead to Know, hosted on Twitch, on a channel called Stimulus TV (now seems like a good time to tell you I don’t know how to use Twitch. Victoria assured me she will help old-school Millennials like me). You can catch her here Sundays at 10am PST/1pm EST for all of your baking needs. Follow Victoria on Instagram here, and read below to learn more about her path to being a cannabis chef, working in Michelin-starred kitchens, and advice for up-and-coming cannabis chefs. 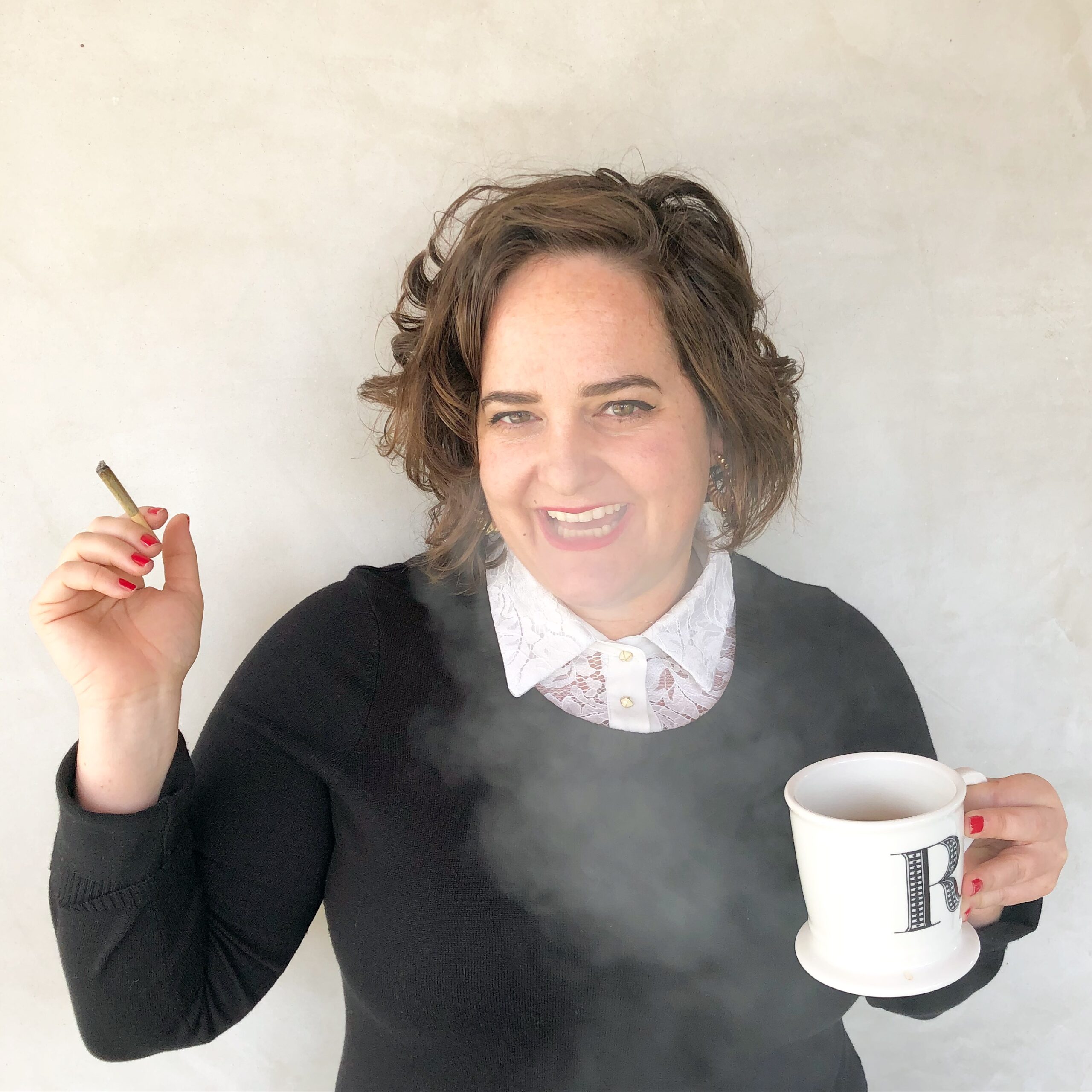 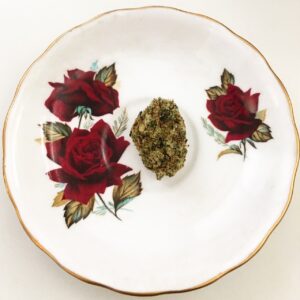